In the course of the research we do here at Advancement Resources, we are often privileged to hear amazing stories. This is one such story but, to protect the privacy of the individuals involved, we’ve changed their names and other identifying details.

Dr. Jelani is a department chair at a large university whose work includes technical research in the sciences. Dr. Jelani was eager to learn more about how to leverage private philanthropy to advance the body of knowledge in his area. At the urging of his development colleague, Dr. Jelani participated in an Advancement Resources training. Already a skilled fundraiser when it came to writing grants and securing funding from corporations and foundations, he was intrigued by the idea of donor-centric philanthropy and the importance of providing stewardship that meets the donor expectations, demonstrates respect, and shows impact.

Shortly after the training, Dr. Jelani had the opportunity to meet with a donor who, on the surface, appeared to be very interested in his research. During their conversation, the donor expressed interest in making a six-figure contribution. Exciting, right? As the conversation deepened, Dr. Jelani was dismayed that the donor’s philanthropic passions didn’t quite align with his research. Now what? He knew it would be challenging to meet the donor’s expectations or deliver the impact the donor wished to see. That six-figure contribution could turn out to be a curse, rather than a blessing, for both.

As the donor continued to describe their specific philanthropic passion, Dr. Jelani realized that a colleague’s work was directly aligned with the impact the donor wanted to see. Then this department chair made an important decision. Dr. Jelani stopped their conversation: “As much as I would love to work with you, what you’re describing doesn’t fit with my research. I have a colleague whose work more closely aligns with your philanthropic passion. Let me introduce you to Dr. Garcia.”

Dr. Jelani escorted the donor across campus to Dr. Garcia’s office and made the introduction. The donor and Dr. Garcia hit it off immediately, bonding over their mutual interest in Dr. Garcia’s work. Rather than six figures, the donor’s contribution grew to a multimillion-dollar amount.

But here’s what did result from Dr. Jelani’s actions:

Because Dr. Jelani understood the donor-centric approach, he was able to bring incredible joy to the donor and was the catalyst in securing a transformational contribution for the university. Dr. Jelani avoided being in the position of over-promising and under-delivering in stewarding the donor as well as the heartache and frustration for everyone involved.

Dr. Jelani has been able to apply what he learned from this hands-on experience in donor-centric fundraising to successfully engage with other donors in raising significant funds. Philanthropy, when done with the donor’s philanthropic passions and how to properly steward them in mind, often results in additional contributions.

Most importantly, Dr. Jelani earned the trust of his academic and development colleagues, as well as that of the donor. Because of that trust, a fairy tale ending could yet become a reality.

You, too, can participate in Advancement Resources’ dynamic training for academic leaders with your development colleague—and create your own real tale of success! Check out our public offerings, tailored for those who work in higher education and backed by our 20+ years of research into philanthropy. 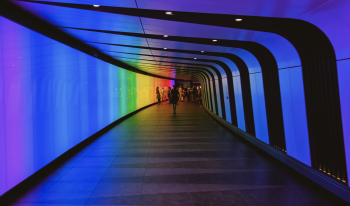 Priming the Pipeline: 5 Ways to Maintain Meaningful Relationships with Alumni 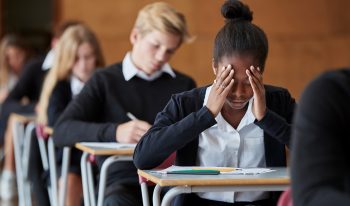 Nailed It…Failed It: Keys to Maintaining the Test Gift Success 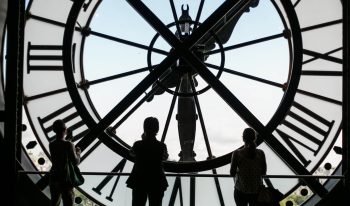