A father of three was admitted one December to his community hospital with a severe injury. Unable to work and without the means or opportunity to buy holiday gifts for his children, he later described the period as the worst time in his life. He thought he wouldn’t be able to do anything for his kids, and he felt humiliated by the need to ask for help. But, through the power of philanthropy, he was given the opportunity to be generous at the holidays.

“It was Christmas time, and our pediatrics unit does a toy drive for the kids to give gifts to their families. We learned about this patient in the spinal cord unit who didn’t think that he was going to be able to do anything for his kids. We invited him to select toys from our holiday toy bank. Instead of missing the chance to give his children a gift, he got to pick something out just for them and say, ‘This is from me.’ Being gifted with the chance to give meant a lot to him.”

The development professional who worked with this gentleman went on to describe how meaningful it was for her personally to give someone a gift that was intangible but deeply meaningful: The power to give to others. Even more remarkably, the story didn’t end there.

“He came back the next four or five years in a row and handed me $500 he had saved throughout the year. He wanted to make sure everybody could have the same opportunity that he had. There’s nothing like having to ask for help or receive help from people. But for him, to be able to turn it around and pass it on, that gave him more power and more sense of being capable. Sometimes, it’s the people who have the least who come back and give.”

As this story shows, we should never make assumptions about who might want to give or what they might find meaningful. People find meaning in different ways, and some even make their own. Our privilege as development professionals is to guide them on their philanthropic journey. 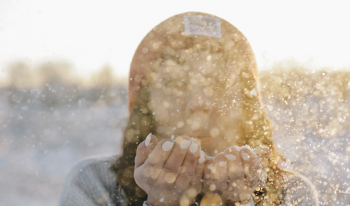 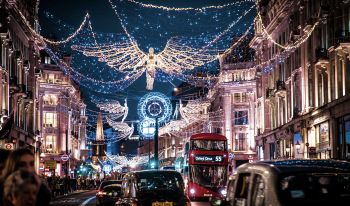 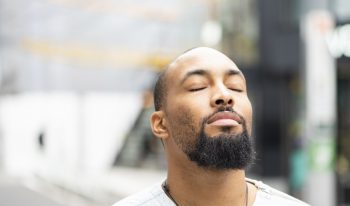 Emotional Treatment: How Giving Back is Healing