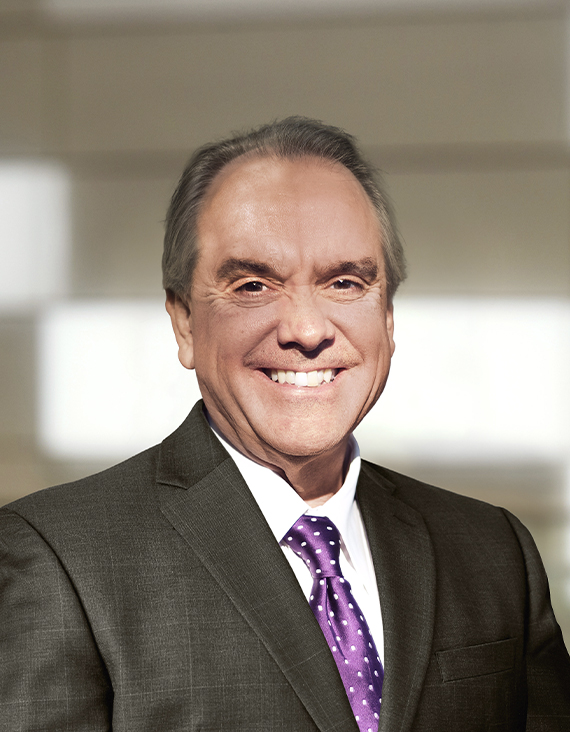 His impressive professional journey began with leading and conceiving a capital campaign for the University of Wisconsin Law School. Additionally, Chris worked in various capacities for the University of Wisconsin Foundation: 10 years as a development officer and seven years as manager of UW’s $1.86 billion Create the Future capital campaign, before being promoted to Vice President and corporate officer in 2007. Five years later, Chris returned to his alma mater to become UW-Stevens Point’s initial Vice Chancellor for University Advancement, leading the institution’s first comprehensive capital campaign, a six-year effort that raised $41.5 million. His nine-year tenure saw five record years for fundraising, tripling UWSP’s endowment and assets in the process. He currently holds the title Vice Chancellor Emeritus from UW-Stevens Point.

Using his vast experiences, Chris’ responsibilities with Advancement Resources as a coach include one on one coaching to help development professionals define their goals and support them as they create a plan to achieve those goals.

Chris was drawn to philanthropy because of the values it reflects and inspires: People stepping outside of themselves, generously sharing with those they don’t know, providing opportunities for others they may never meet, activating the blessings of their lives to help compose a better world.