As the Associate Director of Advancement Communications at Butler University in Indianapolis, Jen Gunnels is responsible for developing gift proposals and other Advancement communications content supporting the University’s fundraising and community engagement efforts.

Butler Beyond: The Campaign for Butler University officially concluded May 31, 2022, as the largest and most successful philanthropic effort in the University’s history. Butler President, James Danko, announced at the Beyond Grateful campaign celebration event that donors had contributed more than $263 million to the campaign, far exceeding the original $250 million goal. 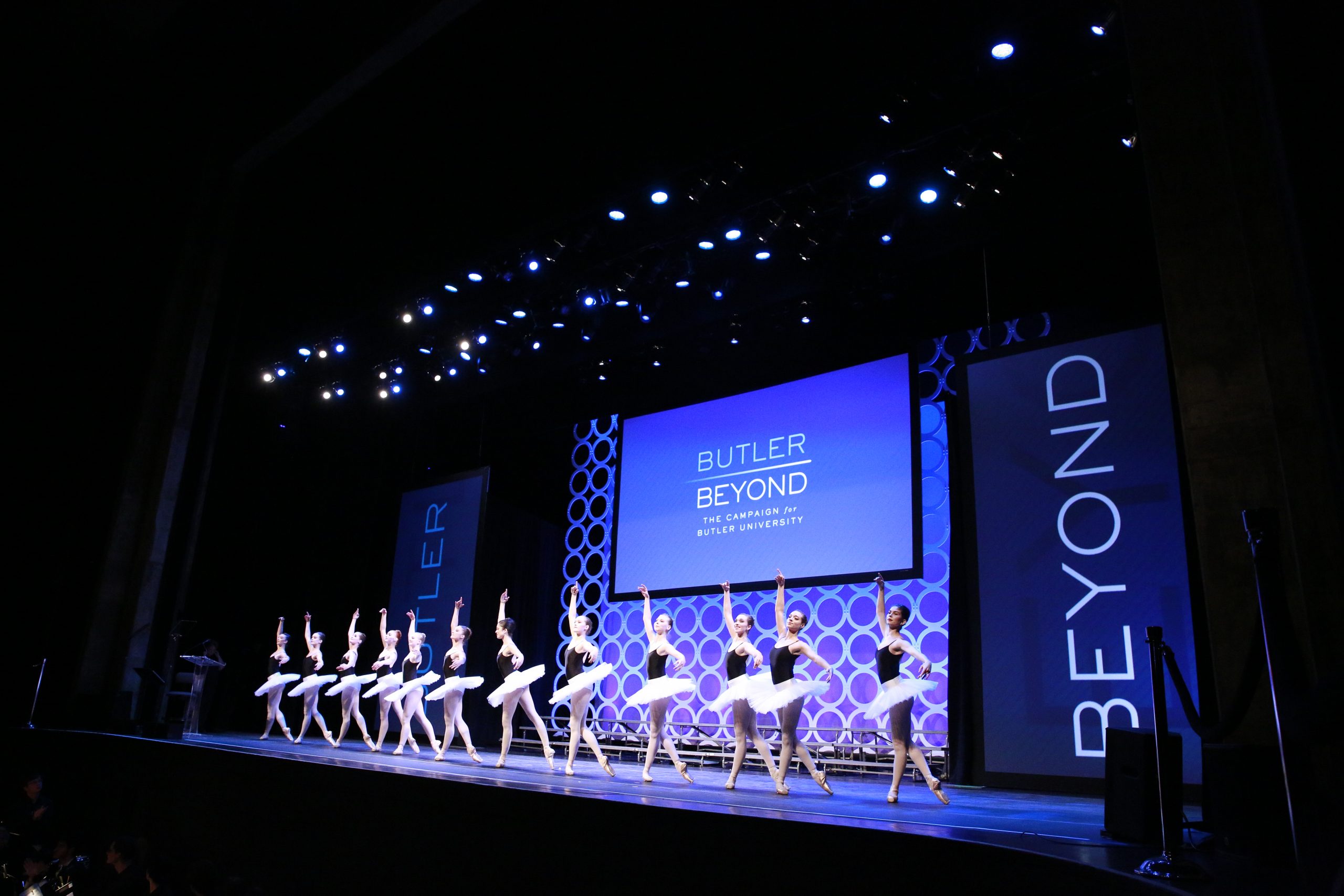 While donors were certainly the heroes of this campaign, the Butler University Advancement staff received critical support and guidance in their fundraising efforts from the Creative Services team at Advancement Resources. The team took the time to get to know Butler’s culture, community, and values, which resulted in creative content that felt authentic and personal to the donor audience. The highly collaborative nature of the partnership resulted in meaningful donor engagement and a deeper sense of connection between Butler donors and the University, fostering a greater sense of community through philanthropy.

On October 5, 2019, Butler publicly unveiled its new strategic direction and $250 million comprehensive fundraising campaign during an event that was attended by nearly 1,000 donors, alumni, students, faculty, staff, and members of the local community. The event was designed, developed, and produced in partnership with the Advancement Resources team, who also created a mid-campaign impact video with one year remaining in the campaign. 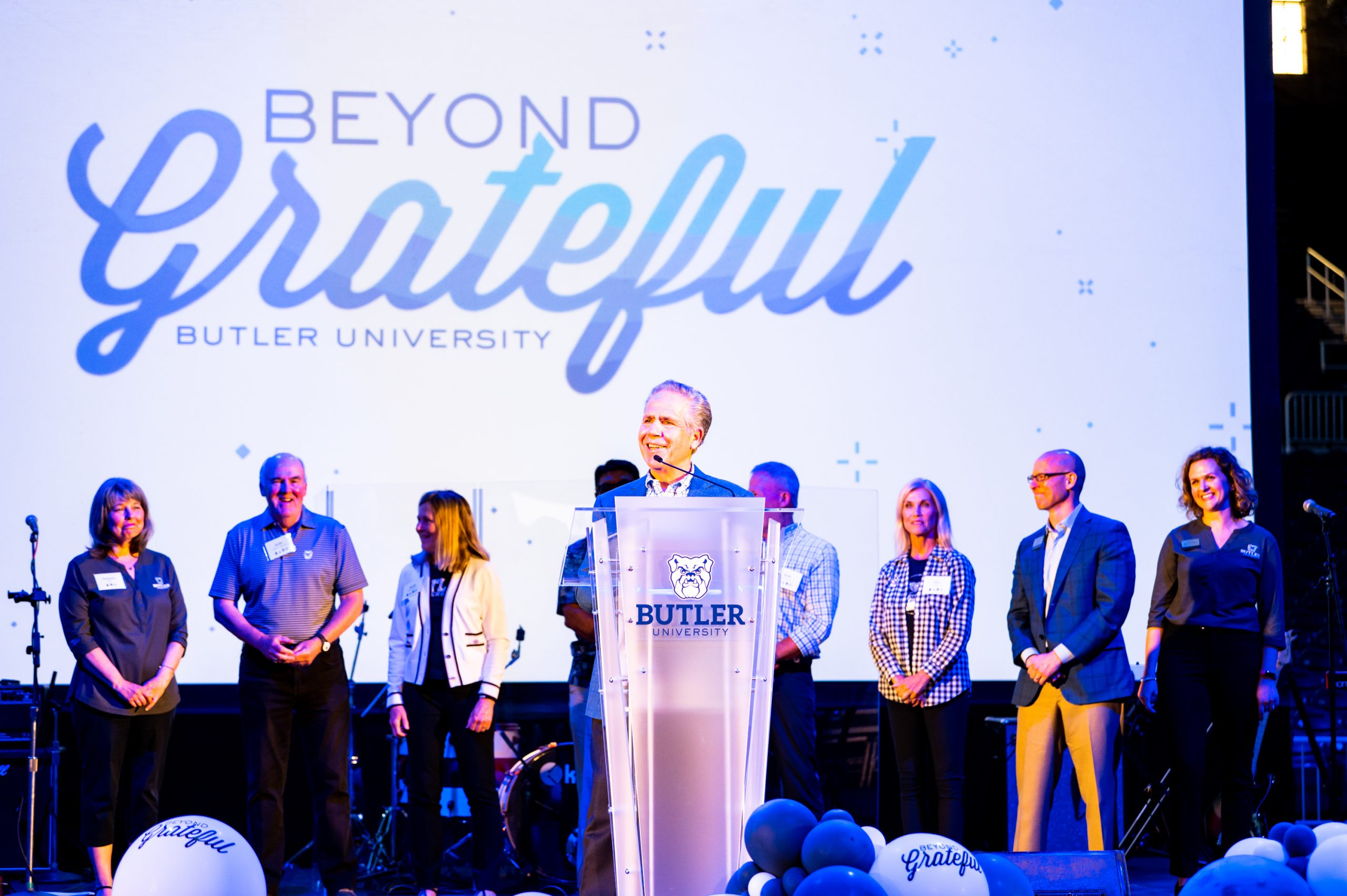 At the time of the campaign launch, donors had contributed $171 million to Butler during the quiet phase of the campaign. The launch event cast the vision for Butler’s future and inspired donors to invest in that vision through philanthropy. The Advancement Resources team’s guidance and expertise in creating memorable experiences and moving videos helped generate the enthusiasm and momentum that ultimately galvanized the Butler community to reach and exceed its ambitious $250 million goal—despite the enormous, unexpected challenges posed by the COVID-19 pandemic.

Gifts to the Butler Beyond campaign are now advancing the University’s mission through new and enhanced campus infrastructure, an expanded scholarship endowment, and access to transformational new experiential learning opportunities and degree pathways for current and future Butler students.

In total, 35,039 donors contributed to the Butler Beyond campaign, including 13,987 donors who became first-time donors to the University during the campaign.

Major achievements during the Butler Beyond campaign included:

Philanthropic support from the campaign has provided a strong foundation from which Butler can move forward on its strategic goals. Nearly three years after publicly unveiling the University’s new strategic vision, great strides have been made toward the expressed goals of enhancing the traditional undergraduate residential experience while expanding access to new learners and exploring new pathways and models of education through strategic partnerships and investments. A few of those strategic milestones have included:

Advancement Resources is excited to partner with your organization to create donor-centric campaign events and content designed to fire the enthusiasm of your donors. Contact us to learn more. 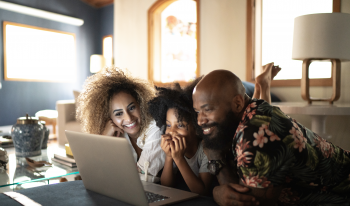 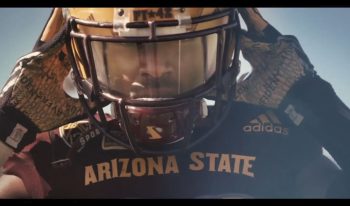 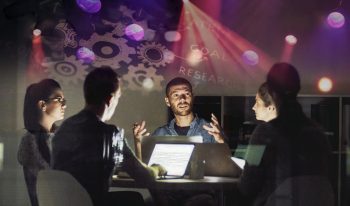 Event Planning: Not for the Faint of Heart